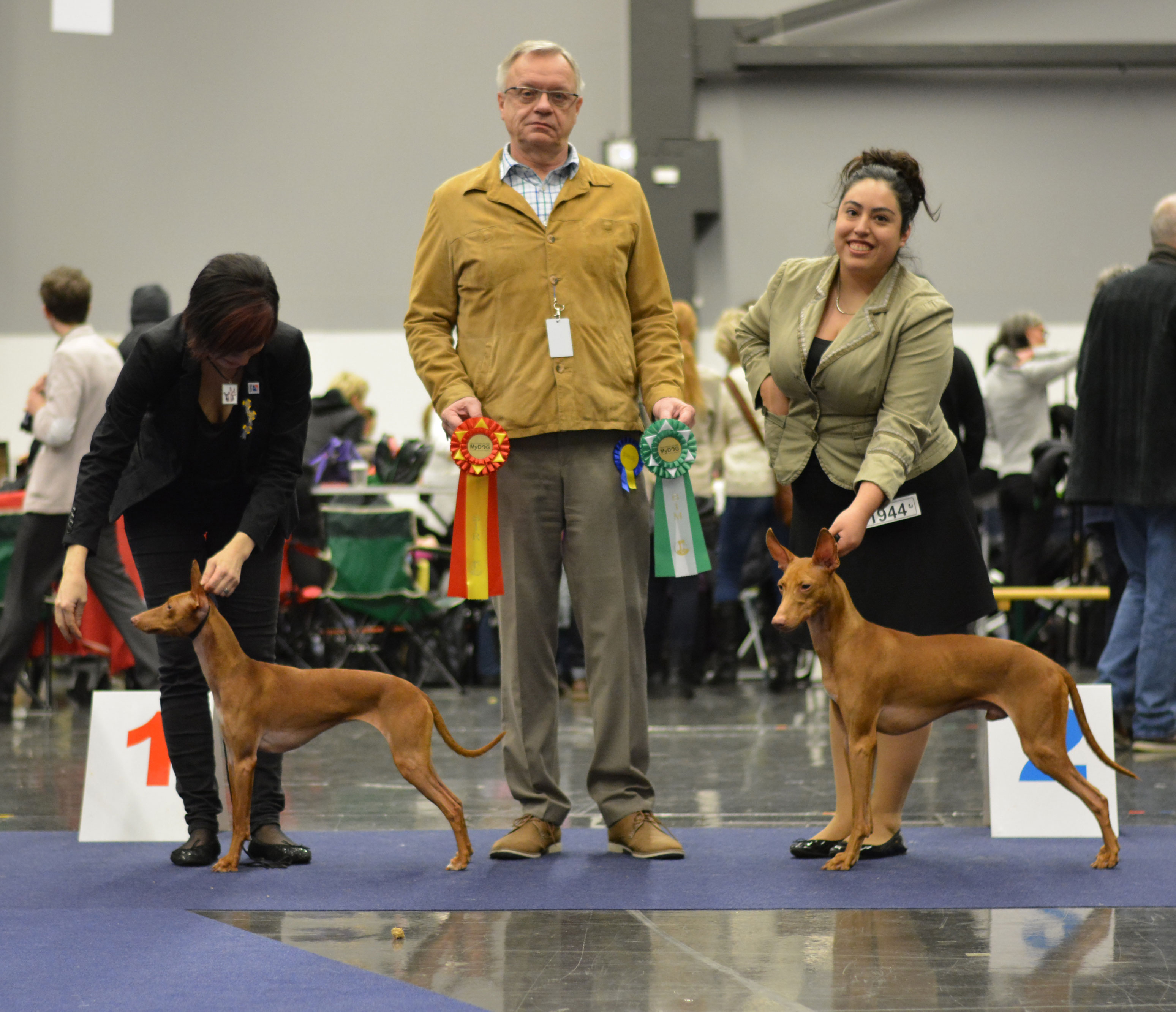 4 days of MyDog was tough but so great!
Saturday and Sunday I was in charge of the Freestyle competitions (AFEC Finals), and at the same time also had my two ring steward student shifts.
On Monday and Tuesday it was time for dog show for our Cirnechi, where our youngster had their first chances to take the CACIBs… 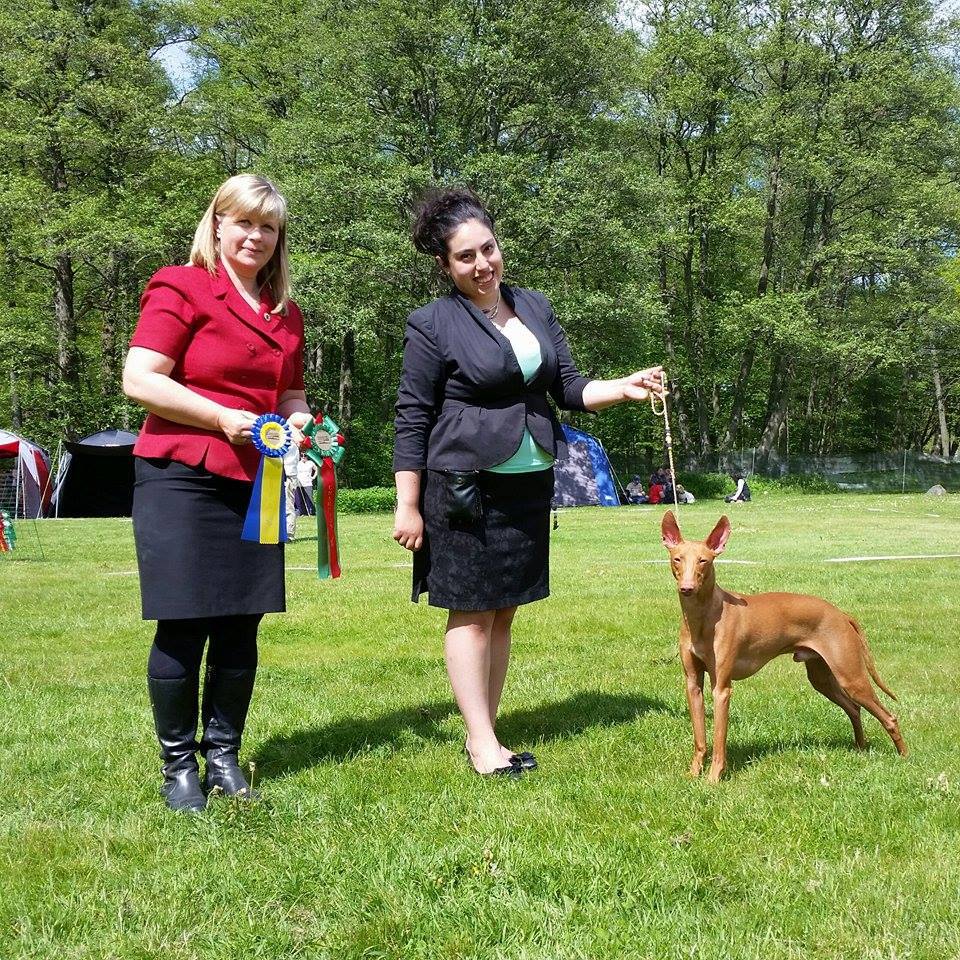 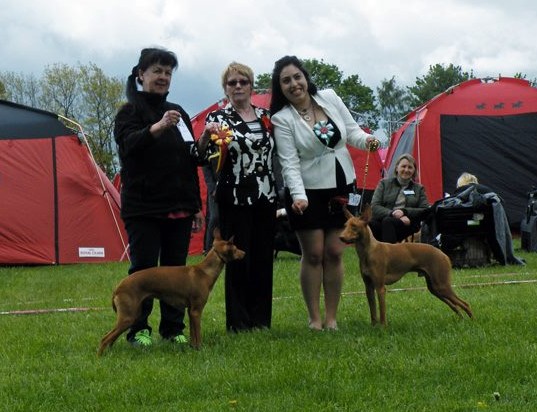 Keiron was Best Male with CAC and CACIB today at Roskilde INT!!!
He is now also qualified for Crufts! 😀 Weeei!
What a way to celebrate a birthday, Keiron and his siblings turns 2 years old today and will now hunt for their closing CAC’s!

I am so proud! Our little baby Keiron hade a great weekend and won both a CAC and the title DANISH JUNIOR WINNER 2013!! Weei! 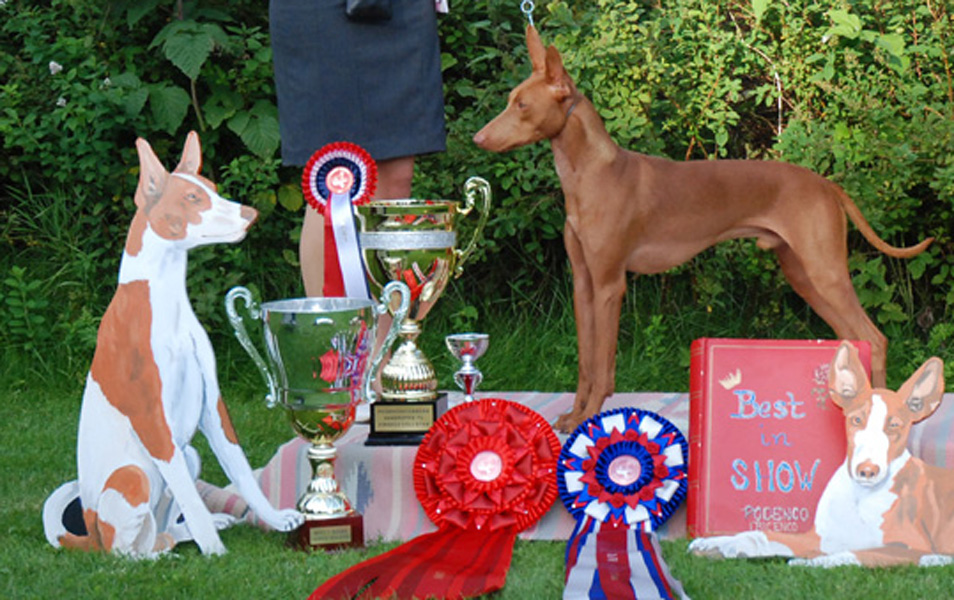 Ok, I know I said that the weekend with the wins in Tvååker was hard to beat, but this weekend was up there too! 😀
How about these results:
Loki 2xBOB, 2xCAC and Best In Show at the Norwegian National Specialty Show!!!
Keiron BOB, CAC and intermediate BIS-4 at the Swedish Specialty Show in Visby!