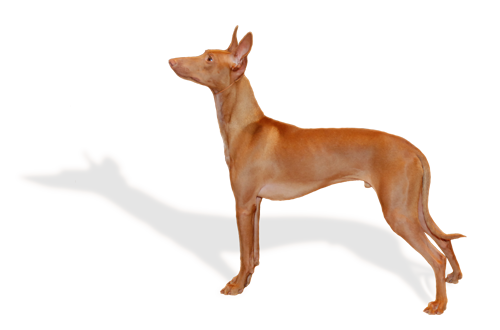 Keios is a masculine cirneco male of good size. a bit shy, but always sweet and friendly.
In 2013, he moved to Johan and Alexandra in Stockholm. We miss him a lot, but he has the best home ever and no other dogs to compete with for attention. 🙂

During 2010 he did good in the show ring, winning BOB at Nordic Winner for example. He was best cirneco male, and 4th best cirneco in total in Norway.
His best features are his well developed chest and his exc rear angulations. With a bit more drive, he might move even better than Lava… 😉
He continued to do well in show rings during 2011, and was the 2nd most winning cirneco in Sweden, beaten only by our Lava. He was also BIS-3 at the Sighthound specialty in Sundsvall!
In 2012 he earned his SE UCH with CAC #30 (!).

He loves to cuddle and play fetch (Frisbee!!), and we practiced obedience with good result.

If he could speak, he would probably say “Mooooooh..?” =) Not the sharpest knife in the box maybe, but oh so lovely! (JK, he is really smart, just comes across as the opposite sometimes…).
He sired his first litter with our Lava in 2012.
Keios is not available as stud male!