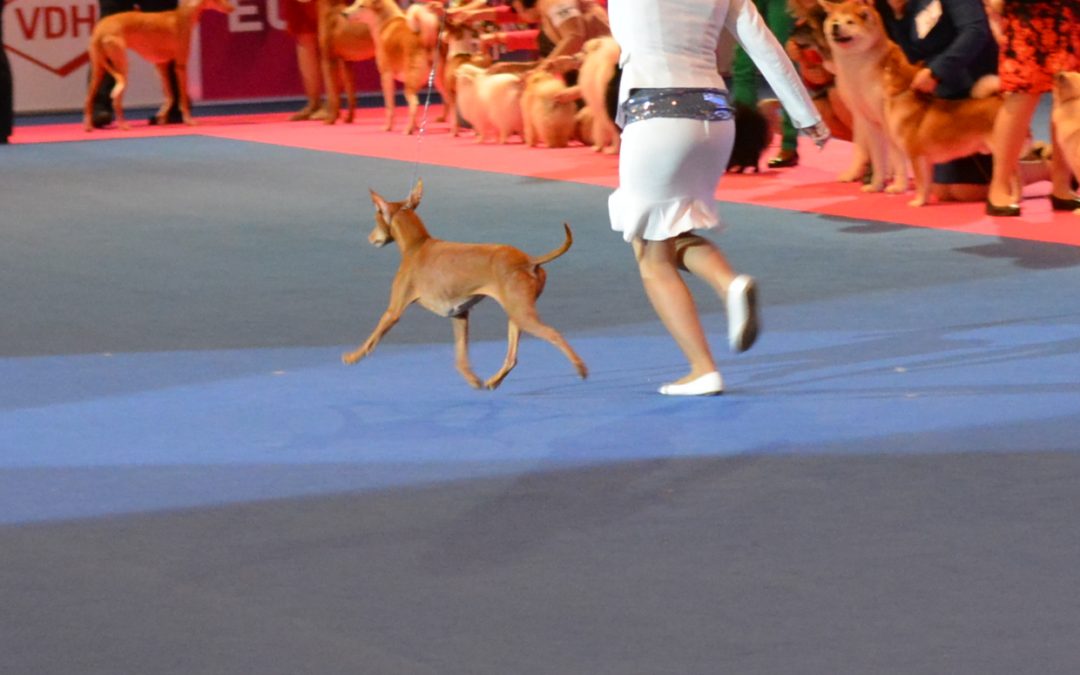 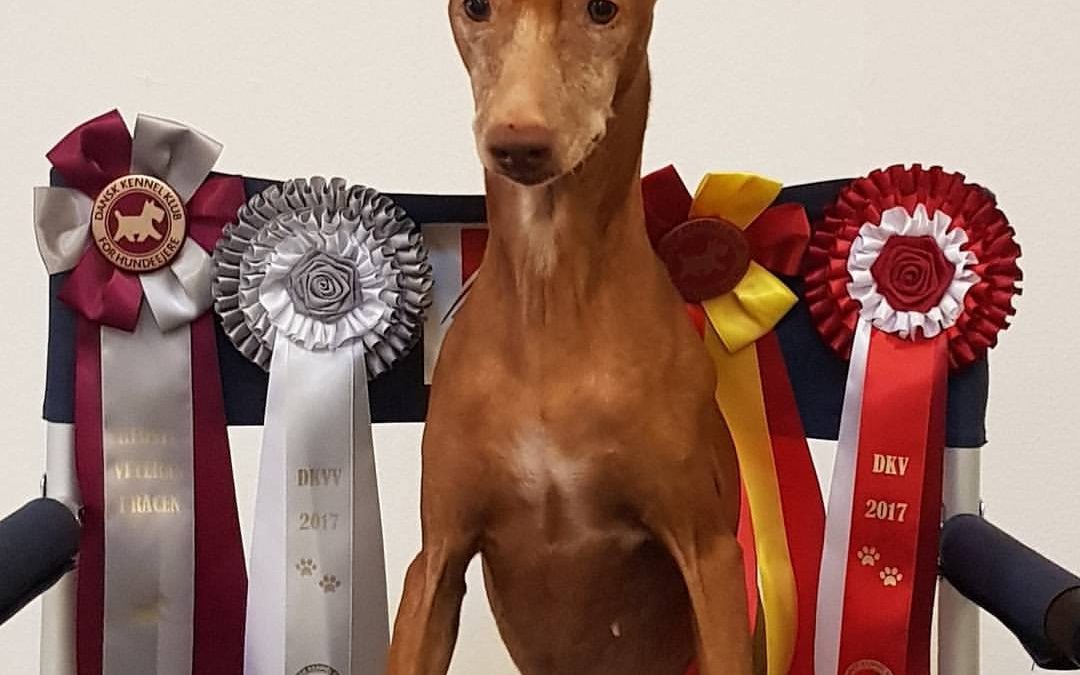 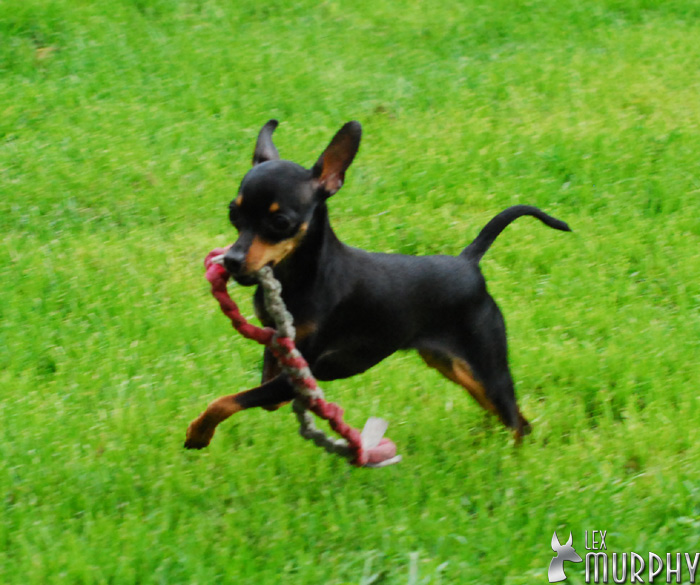 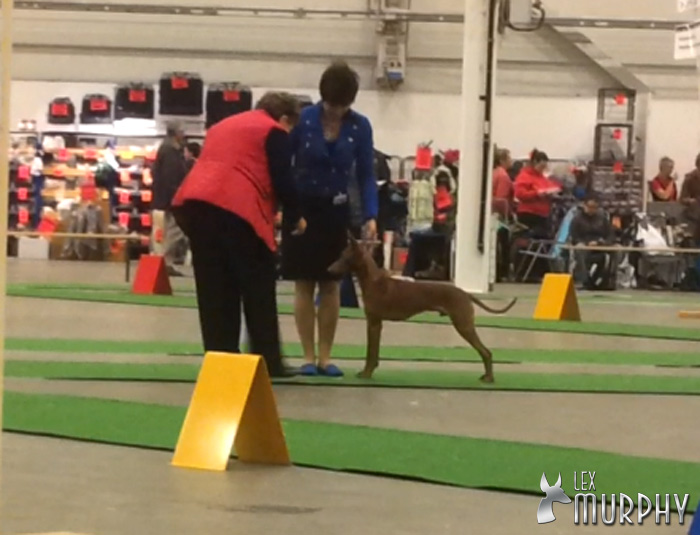 Lava BEATEN for the first time in 1,5 years!! Guess who won BOB?!