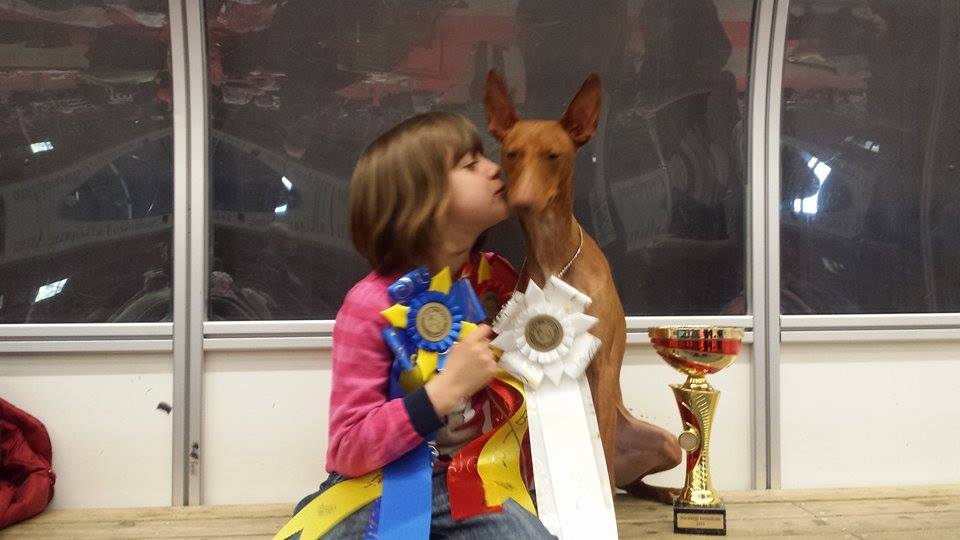 Success in Finland and Sweden!

Successful weekend in both Sweden and Finland at international dog shows! 😀 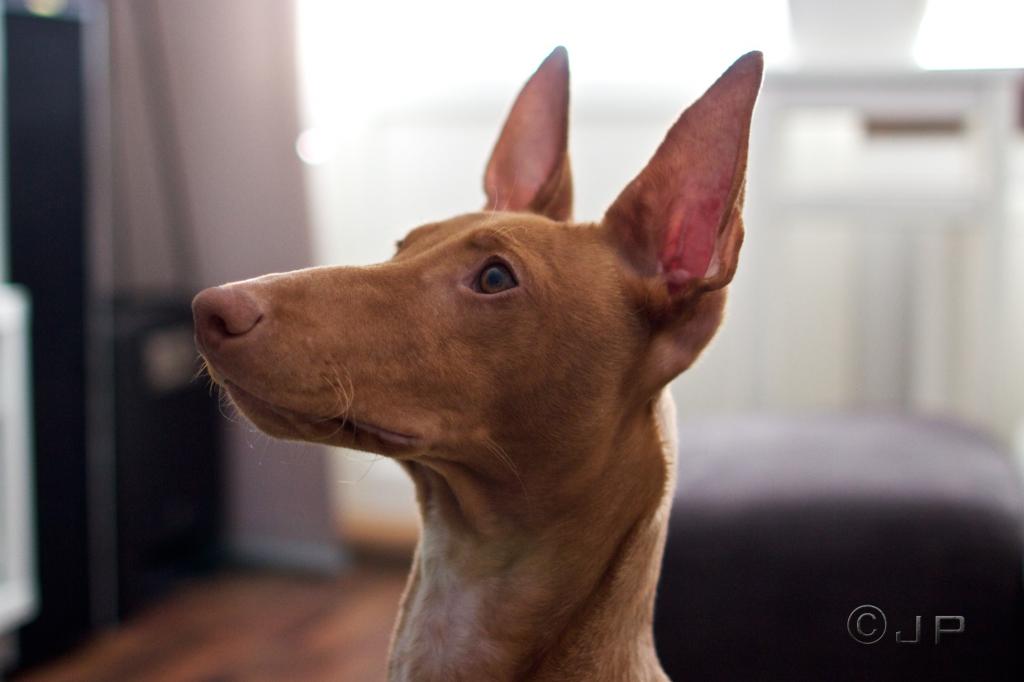 Kiro’s parents have been taking a lot of photos, and I wish I have had the time to make a post for every photo. But here comes instead a post with all photos together in a gallery.

Lumo and Kiro left for their new homes

Today Kiro and Lumo left for their new homes.
They both move to Finland, and was picked up by Kiros new mom and dad: Pauliina Kannisto and Jarkko Puikkonen.

Lumo will be living at kennel Marisla’s with Marjo Blomberg but co-owned by Inka Luomanmäki (kennel Iosono), owners of Lucky, Lumos father.