Puppy of the Year 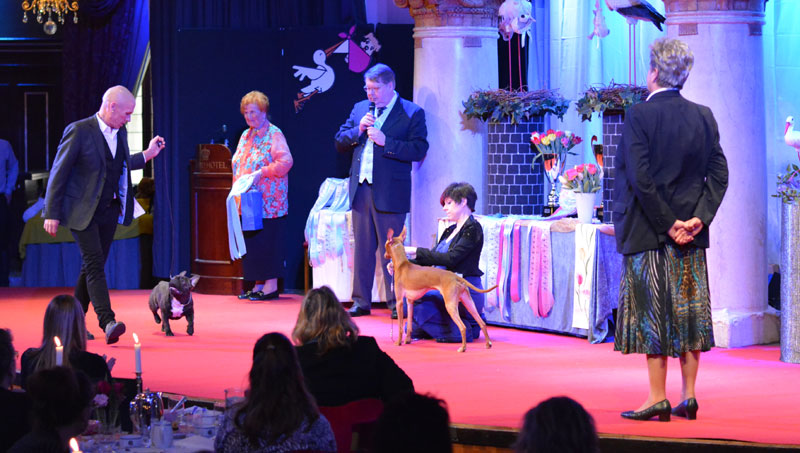 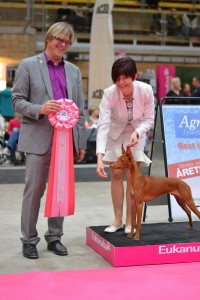 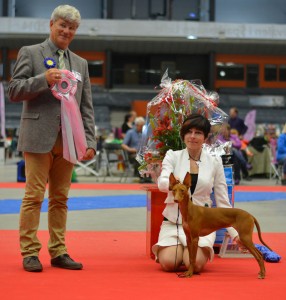 Puppy of the Year (the Final) is held once every year in march at Grand Hotel in Stockholm. Very special event, and we feel so grateful to get the chance to be a part of it. So, March 1st 2015 we went to Stockholm.

The secret judge was Liz Cartledge, GB.
During the event, Afternoon Tea is served, with pastry and scones.
Bacon behaved very well in his first heats and won 2, but in the third he was beaten by a French Bulldog.
Tesla went even further, I think it was just one heat from the quarter final when she was beaten by a lovely Bolognese.
The whole thing was won by our friend Emma’s gorgeous Basenji “Whiskey”! 🙂

Here are some pics from this special day: