Proud of our offsprings! 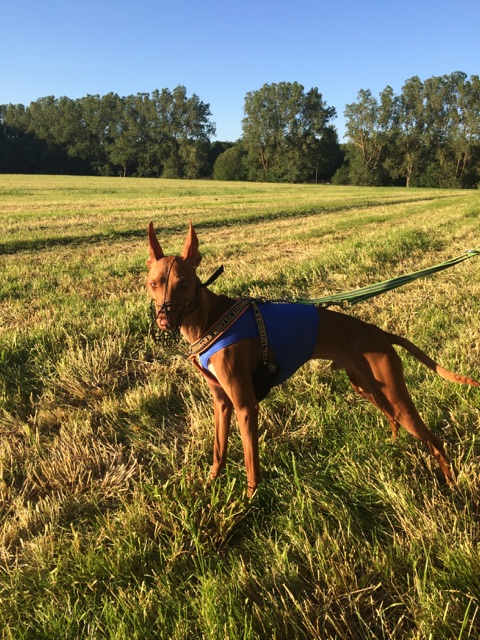 Weekend started off nicely with a message from Apan (Lex Murphy I Snooze You Lose) that he just cleared his first (of three) license-run for Lure Coursing!
Congratulations Cathrine!!!
And more from this weekend:
Since we are “bound” to home at the moment, I was happy to be able to send Primo (SE UCH NO UCH SE V13 NO W14 Lex Murphy Czech Mate) on an adventure with

Mirka and Marley (DKV14 DKJV14 NOJV14 Herbst Jugend Sieger 2014 Herbst Sieger 2014 Jugend Bundessieger 2014 Lex Murphy Hard To Be Humble) this weekend. They took a trip to Vännäs NAT show in northern Sweden. On Saturday Primo was handled superbly by Mirka to BOB, and Marley also won BOB and CAC! On Sunday, Marley was entered to the sighthound club specialty, and he was again BOB with CAC and in the finals Intermediate Best in Show-4!!! 😀 Wohoooo!!!
Big, big congrats and THANK YOU Mirka! <3

And finally, yesterday in Finland, Lumo (Lex Murphy Let’s Get It On) competed in LC for the very first time, and she won with 444 points (just 6 points short of the CAC!!). 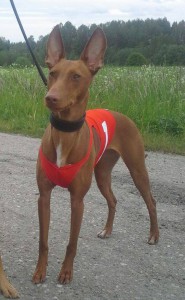