Another weekend with great results 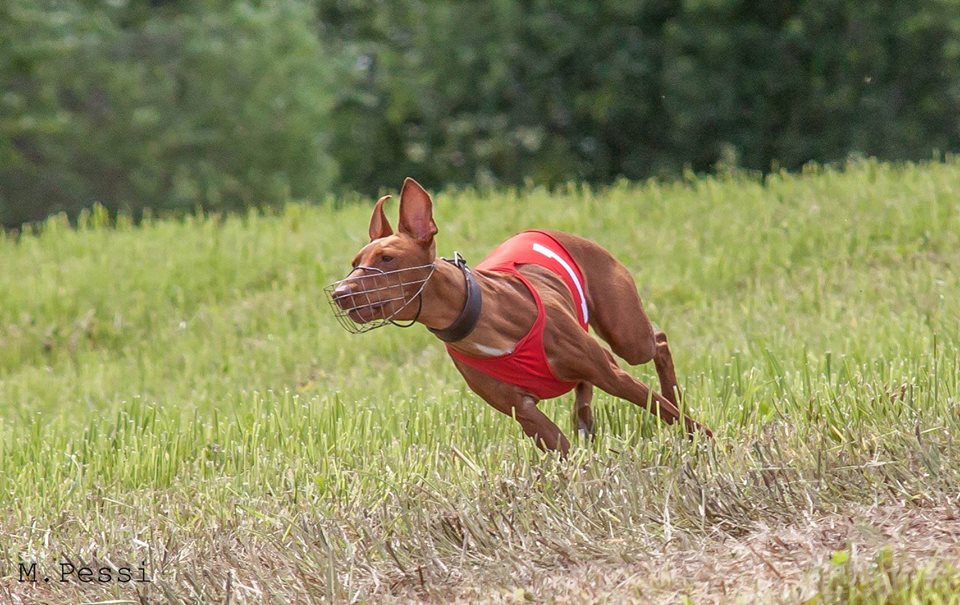 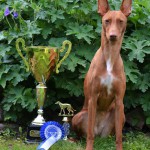 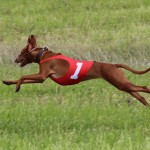 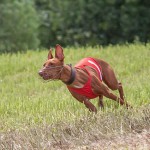 Lumo (Lex Murphy Let’s Get It On) ran her second LC race and won AGAIN, this time with enough points (454) to win her first LC-CAC!! Yey! And she was also “Pohjois-Savon kennelpiirin mestari 2015”!

BIG CONGRATS and thanks to Marjo Blomberg, and congrats also to co-owner Inka! Sooo proud of our little girl! <3 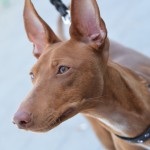 2014 Herbst Sieger 2014 Jugend Bundessieger 2014 Lex Murphy Hard To Be Humble) was perfectly shown by Mirka as usual and won another BOB, CAC and CACIB, and got this lovely comment from the judge: “Best dog I’ve seen all day”. 😀
Thanks and congrats Mirka! <3